It was my privilege and honour to introduce and co-organise (with my colleague, Dr Fiona Cosson) Professor Sir Christopher Frayling's public talk: "IT'S ALIVE! The First Two Hundred Years of Frankenstein" at St Peter's Church, Bournemouth, on February 20th 2018. 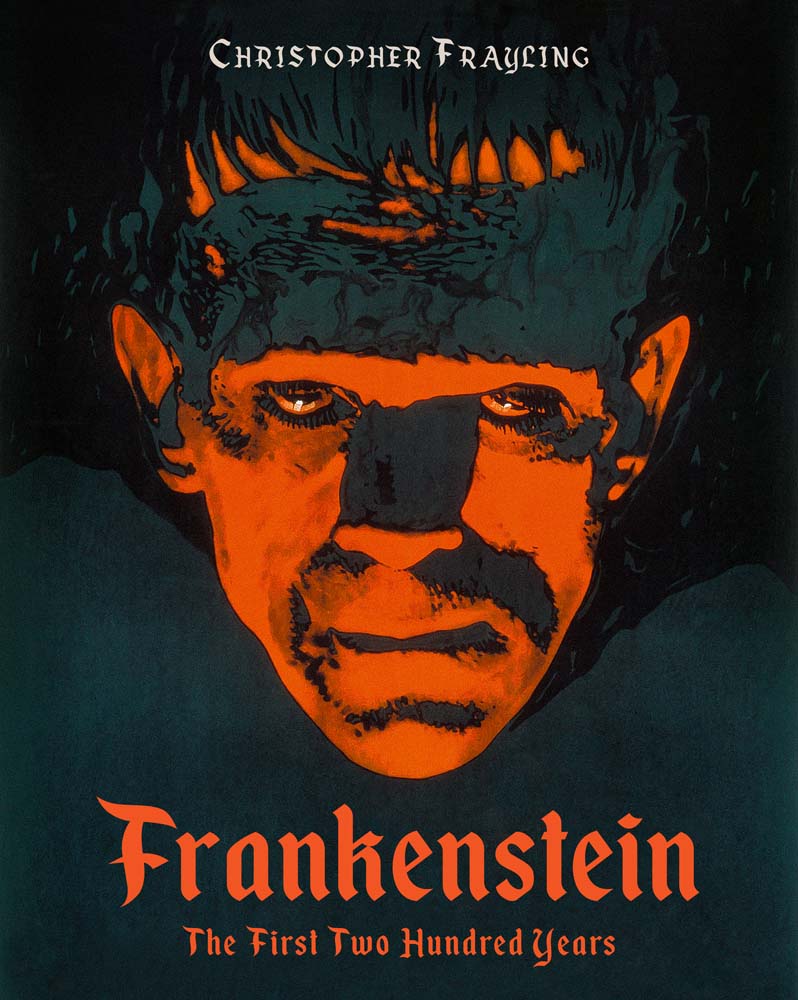 The church was standing room only, as Professor Frayling educated us all from the pulpit of the church in whose graveyard Mary Shelley was laid to rest. The talk was a forerunner to the Shelley Frankenstein Festival 2018, and provided a sneak preview of Sir Christopher's new book, Frankenstein: The First Two Hundred Years (Reel Art Press). The event's blurb is below.

In 1851, Mary Shelley was buried at St Peter's Church, Bournemouth, near the new Shelley home in Boscombe. But there was no mention of 'Frankenstein' on her head-stone. By then, her unmentionable novel had left the world of literature altogether and entered the world of popular myth: it was treated by most literary critics - as it was by the local vicar - as a disreputable piece of juvenilia by the wife of the better-known Percy Shelley...

'Frankenstein' had first been published two hundred years ago, on New Year's Day 1818, in an expensive three-volume edition of just 500 copies. The author was eighteen when she conceived it, nineteen when she expanded her short story into a novel and twenty when it came out after being rejected by several upmarket publishers. By 1826, no less than fifteen different versions had been performed on stages in England and France, and the F-word had entered the language as shorthand for assorted public anxieties about 'progress'. It was the plays and burlesques rather than the 1818 novel which transformed the story into a significant contributor to the culture, setting the tone for countless film versions in the twentieth century.

This illustrated lecture in the place of her burial explored the creation of 'Frankenstein', its adaptations, and its afterlife as myth.